Even before the pandemic, global pension systems were under pressure. An ageing society was, and still is, causing demographic strain. Moreover, low interest rates have dragged down expected returns, and spiralling government debt is calling into question the capability of future government support. The emerging threat of automation potentially causing massive job displacement would adversely affect pension contributions as well.

These issues have permeated the public consciousness, which is why in 2018, the Organization for Economic Cooperation and Development (OECD) reported that “[p]eople’s trust in pension systems is low. Population ageing, low returns, low growth, less stable employment careers and insufficient pension coverage amongst some groups have been eroding the belief that all types of pension systems will deliver on their promises.”

CFA Institute research corroborates this finding. Before Covid, we surveyed more than 400 defined-benefit pension plans. Almost half of our respondents said that it is likely or very likely that their fund will not be able to pay 100% of benefits in the next 10 years.

With this backdrop in mind, we hosted a joint webinar with wealth and investment consultant Mercer, titled “The Impact of Covid-19 on Pensions.” Mercer — jointly with CFA Institute — publishes the annual Global Pension Index, which rates the performance of pension systems around the world. Together we discussed the latest 2020 report and fielded questions about the changing pension landscape, including the direction of potential pension reforms.

A Framework for Evaluating Pensions Systems

To critically analyse the issues surrounding pension systems, we must first have an underlying framework to evaluate these systems. Given that pension systems vary significantly from market to market, the World Bank categorises them into the following five “pillars”:

Notably, Pillars 2 and 3 are considered fully funded because they are assumed to be defined-contribution plans, which, by definition, cannot be underfunded. In contrast, defined-benefit plans can (and often do) face funding pressures.

These categorisations are helpful, but they still do not provide criteria for rating each system. For the Global Pension Index, Mercer ranked pension systems across three aspects:

As Knox points out, “There is an underlying tension between adequacy and sustainability. The more adequate a system is, the less sustainable it may be.” While a system can score highly in both of these areas, the underlying trade-off will still exist.

As in past years, the rankings were done on a weighted-average basis, with the adequacy, sustainability, and integrity metrics receiving a 40/35/25 weightage. Although international data (such as those from the OECD) were used to tabulate these scores, Knox noted that “they were supplemented by ‘on the ground’ data points from Mercer staff in each market.”

On the adequacy front, the top three markets were all European. The same was seen for integrity, for which the leading scorers were even more focused: all Northern European territories. Unsurprisingly, the lowest scorers on the integrity metric were in the developing world , highlighting the additional challenges (beyond broader macro pressures) that these systems face.

The sustainability rankings were a bit more interesting. While Denmark and the Netherlands took the top two spots (as they did for the overall ranking), two of the lowest scorers were also European, namely Austria and Italy. In Asia, Singapore came out on top overall, followed by Hong Kong SAR and Malaysia.

Some may argue that these rankings are somewhat arbitrary, but Knox pointed out that they had found a 63.3% correlation between a territory’s Global Pension Index ranking and their GDP. While not definitive, this finding may indicate that underlying economic development may be one of the most important factors influencing a pension system.

Pension Sustainability Takes a Direct Hit from the Pandemic

The pandemic’s impact on pension systems focused on one area — sustainability. First, the immediate impact on economic growth, on average, resulted in a 1.2-point reduction in 2020’s sustainability scores. Second, employment is a factor. Because pensions are funded mainly from employees’ wages, a rise in unemployment means a fall in pension funding, detracting from the system’s sustainability.

Furthermore, as Li noted, “Governments, such as that of Malaysia, had also permitted citizens to make early withdrawals from the pension system and reduce mandatory contributions to alleviate near-term financial pressures. But in doing so, they are borrowing from the future to meet the needs of the present. This tension between long-term and short-term interests is a fine line that governments must tread.”

The same applies to increased government debt, especially from massive stimulus programmes, which also could reduce pensions in the longer term. Interestingly, a lot of this stimulus supports employers to prevent them from needing to lay off employees, thus preserving some pension contributions.

The pandemic may have heightened demographic pressures. Knox observed that it might cause reduced migration, which would increase the proportion of senior citizens in the population and affect the old-age dependency ratio. This could be a particular cause of concern for the advanced nations, as they tend to be the fastest-ageing societies.

Given the long-term nature of pensions, it is understandable that the bulk of the concern surrounds the long-term impact of the pandemic. The panellists were unanimous, however, on one point — in most cases, it is still far too early to state with any confidence what the definitive long-term impacts would be.

For instance, Knox notes, “The higher household savings rate could offset some of the more negative impacts.” Dong also brought up the point of sustained low interest rates depressing expected returns. He stated that “while this was true, it could also cause inflation to fall as well, which would effectively preserve real expected returns.”

Toward a More Flexible Pension System

Even without the pandemic, many pension systems were already in need of reform. Many of these challenges are structural, and there are no easy answers to solve them. The desired outcomes are easy to pinpoint, such as increasing private saving levels, promoting higher labour force participation, and improving governance. Identifying and executing the specific action steps are more difficult.

The panellists all agreed on the need for a more flexible pension system that reflects today’s global workforce. The “40-year workforce” may be a thing of the past, with many people entering and exiting the labour force multiple times according to stages and events in their lives. In advanced territories, there is also an ongoing transition into the “gig economy” (while in emerging economies, there is a concerted effort to bring workers from the informal to formal sectors).

The private sector will need to get more involved — something that Dong notes is already happening in China, which traditionally has relied only on the public pillar. The panellists also brought up the need for retirement products to support both the accumulation and decumulation phases. As life expectancies increase, it is essential that retirees can draw down on their nest egg in a controlled and sustainable manner.

Sivananth Ramachandran, CFA, CIPM, is the director of capital markets policy, India, at CFA Institute. In his role, he is responsible for advocating policy positions on issues that affect Indian capital markets, including corporate governance; environmental, social, and governance (ESG); and pensions. He is frequently quoted in media. Ramachandran has more than 14 years of experience in financial services. Before joining CFA Institute, Ramachandran worked at Morningstar and led their global index product development team. He also served as a spokesperson for sustainability at Morningstar India. Before his time at Morningstar, Ramachandran worked at MSCI where he co-authored research papers on small-cap investing, portfolio construction, and economic exposure. Ramachandran holds a masters of business administration from the Indian Institute of Management, Lucknow. He also holds the Chartered Financial Analyst (CFA®), Certificate in Investment Performance Measurement (CIPM), and Professional Risk Management (PRM) designations, and the Fundamentals of Sustainability Accounting (FSA) credential provided by the Sustainability Accounting Standards Board (SASB). 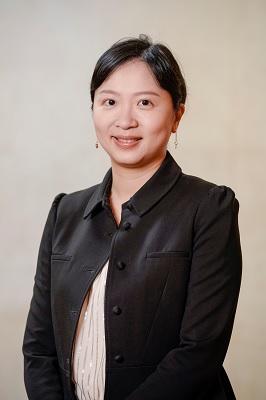 Janet Li, CFA, MAoF, is a Partner and the Asia Wealth Business Leader at Mercer. She oversees and is responsible for Mercer’s Wealth (Investment and Retirement) Business in Asia. In her role, she leads and drives strategic growth to the business as well as its operations and implementations. Janet has vast experience working with institutional clients (sovereigns, pension, insurance, corporate and wealth management). Her experience also spans across a wide range of retirement and investment services (asset liability review and strategy, portfolio construction, manager review, selection and monitoring, investment governance and transformation, discretionary management, member communication and education and related tools’ developments) and a diverse range of asset classes (public equities and fixed income, private equities, illiquid credit, real estate and infrastructure). 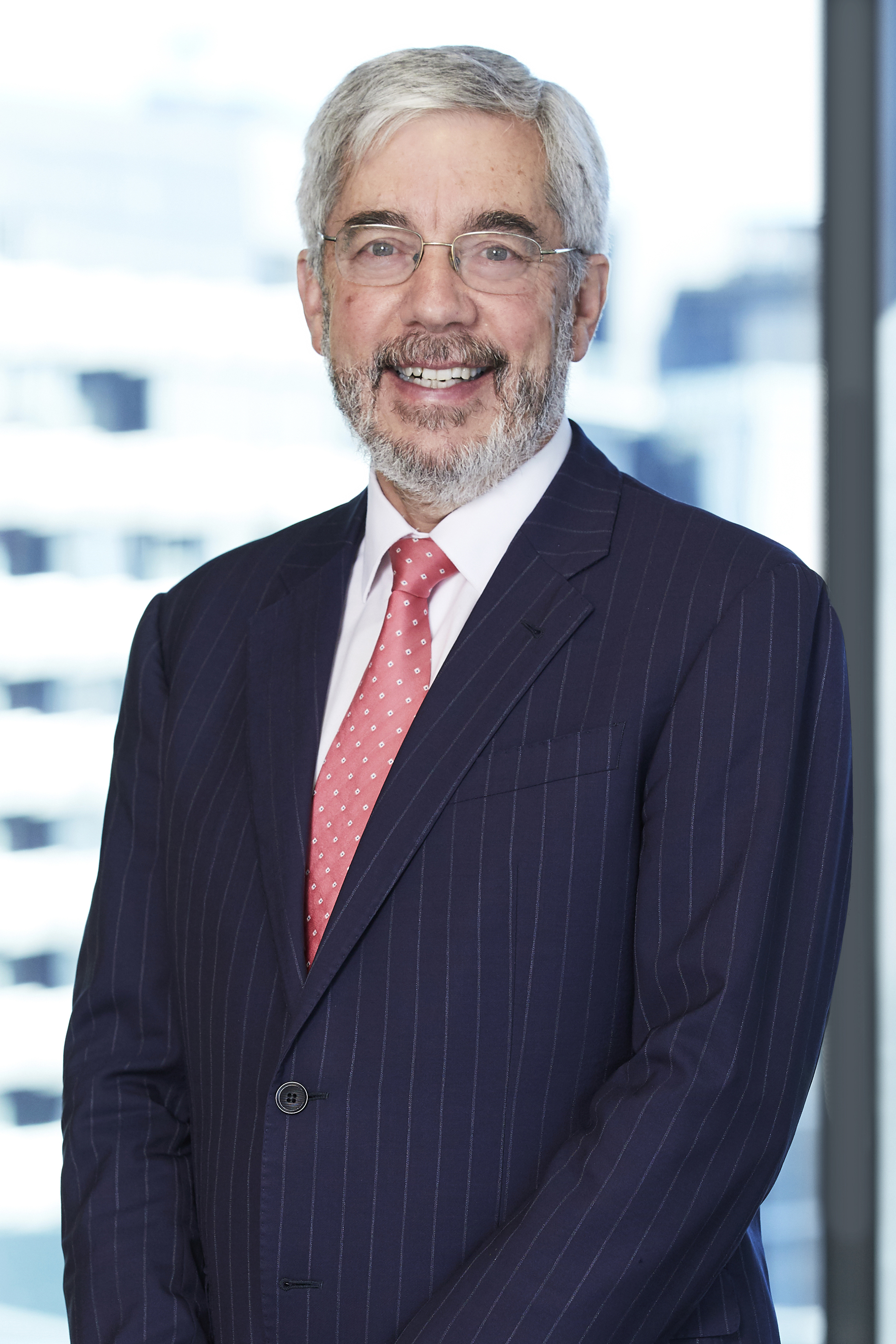 David is a Senior Partner at Mercer and Senior Actuary for Australia. He is the National Leader for Research and the actuary to the Tasmanian and Western Australian public sector superannuation plans. Before joining Mercer in 2005, David was at PricewaterhouseCoopers and prior to that was the Foundation Professor of Actuarial Studies at The University of Melbourne. In his two decades in academia, he acted as a consultant to a range of financial organisations, in both the private and public sectors, specialising in the superannuation and retirement incomes area. David has a Bachelor of Arts and Doctorate (which focused on pensions) from Macquarie University and is a Fellow of the Actuaries Institute. 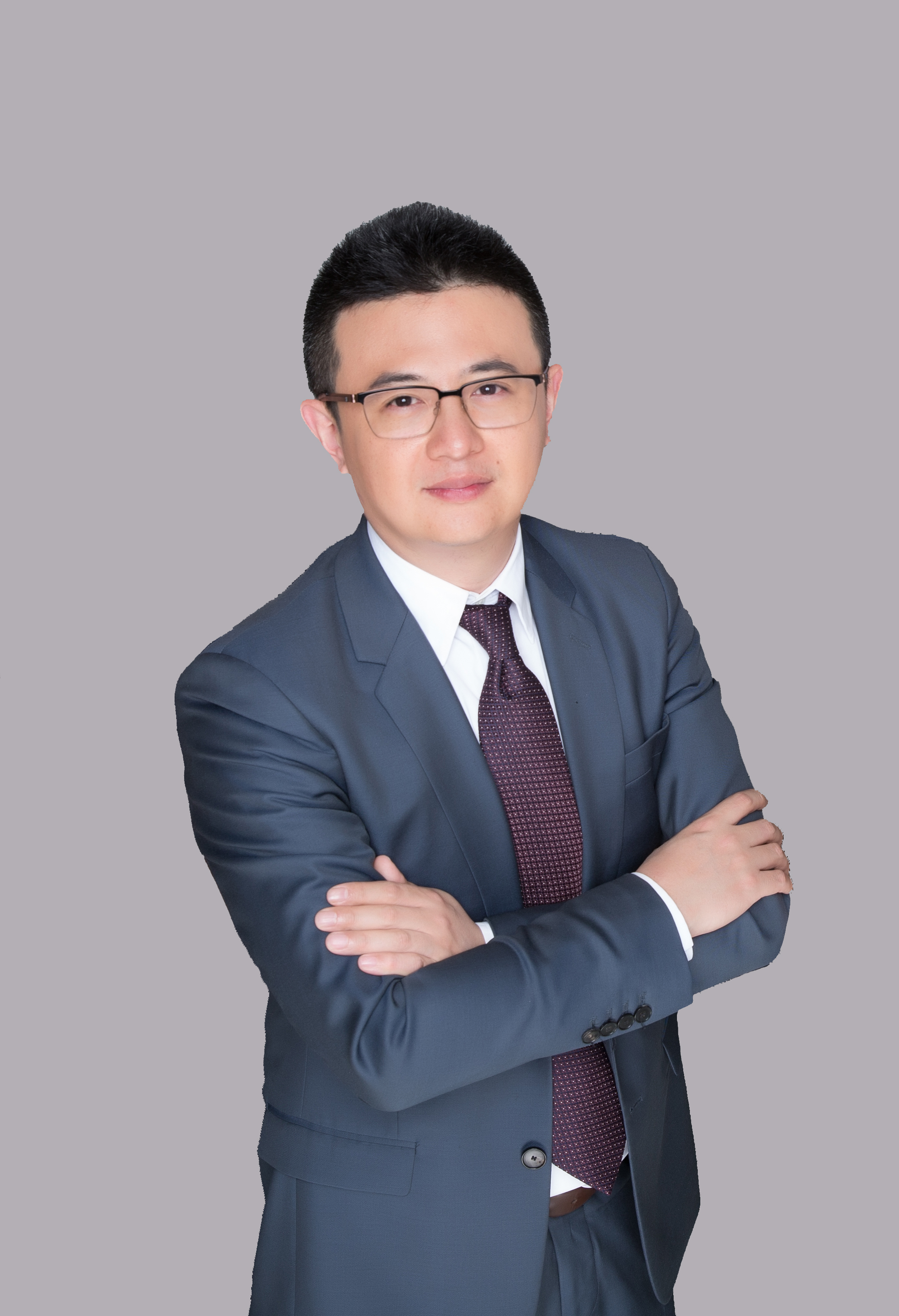 David holds a Master’s degree, and he is the International Business Committee member of Asset Management Association of China (AMAC), and Pacific Policy Council Member of ICI Global.

Renuka specialities include household finance, credit and bankruptcy, and pensions, as well as consumer protection in finance and the regulatory state. She is currently a member of the Pension Advisory Committee of India’s Pension Fund Regulatory Development Authority. Also, she sits on the personal insolvency working group of the Insolvency and Bankruptcy Board of India. Previously, Renuka worked with the individual insolvency research team at the Bankruptcy Legislative Reforms Commission. Renuka has a PhD in economics from the University of New South Wales and holds a master’s degree in economics from Mumbai University.